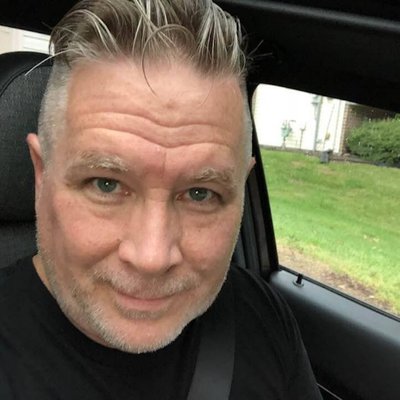 A developer who has seen it all, Don is a former Microsoft MVP, author of “Transitioning to .NET Core on Linux” by O’Reilly Media, and currently a Digital Evangelist at Red Hat with a focus on Microservices and Serverless computing. Prior to Red Hat, Don was a Developer Advocate at Rackspace where he was immersed in cloud technology. He enjoys cooking, adrenaline, and studying human behavior, and loathes the designated hitter rule with every fiber of his being. 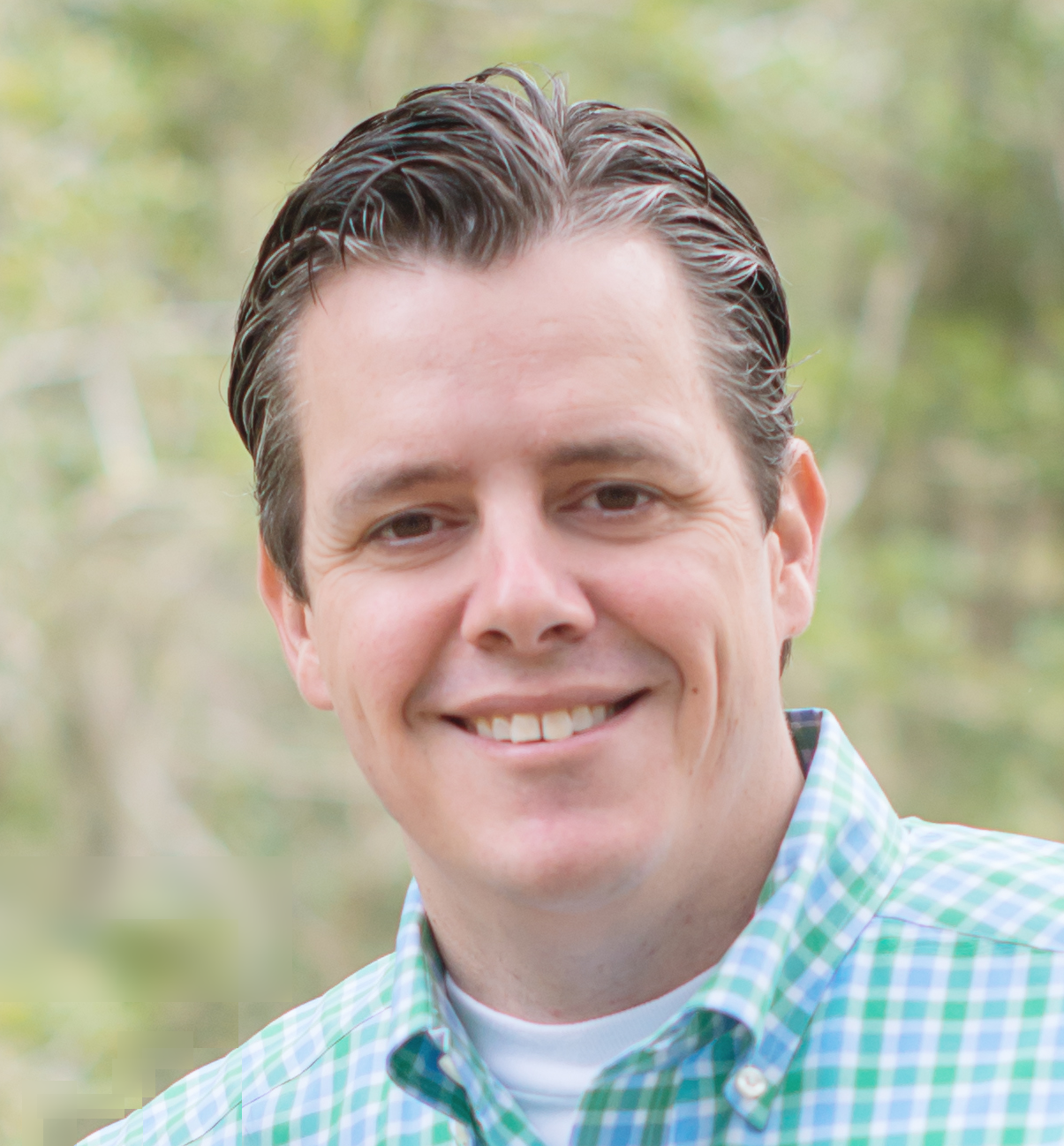 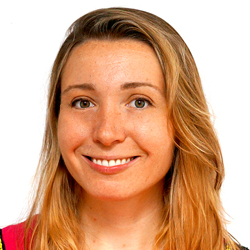 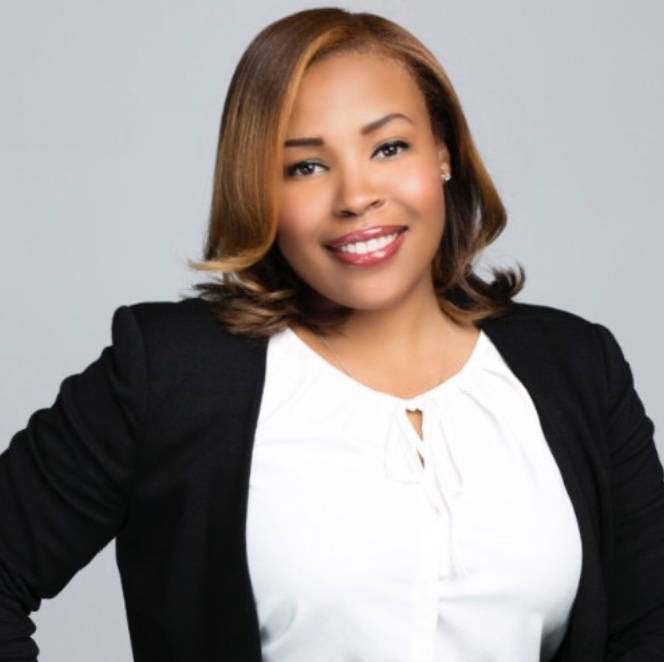 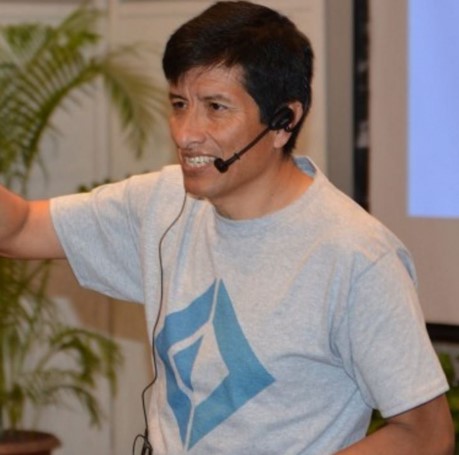 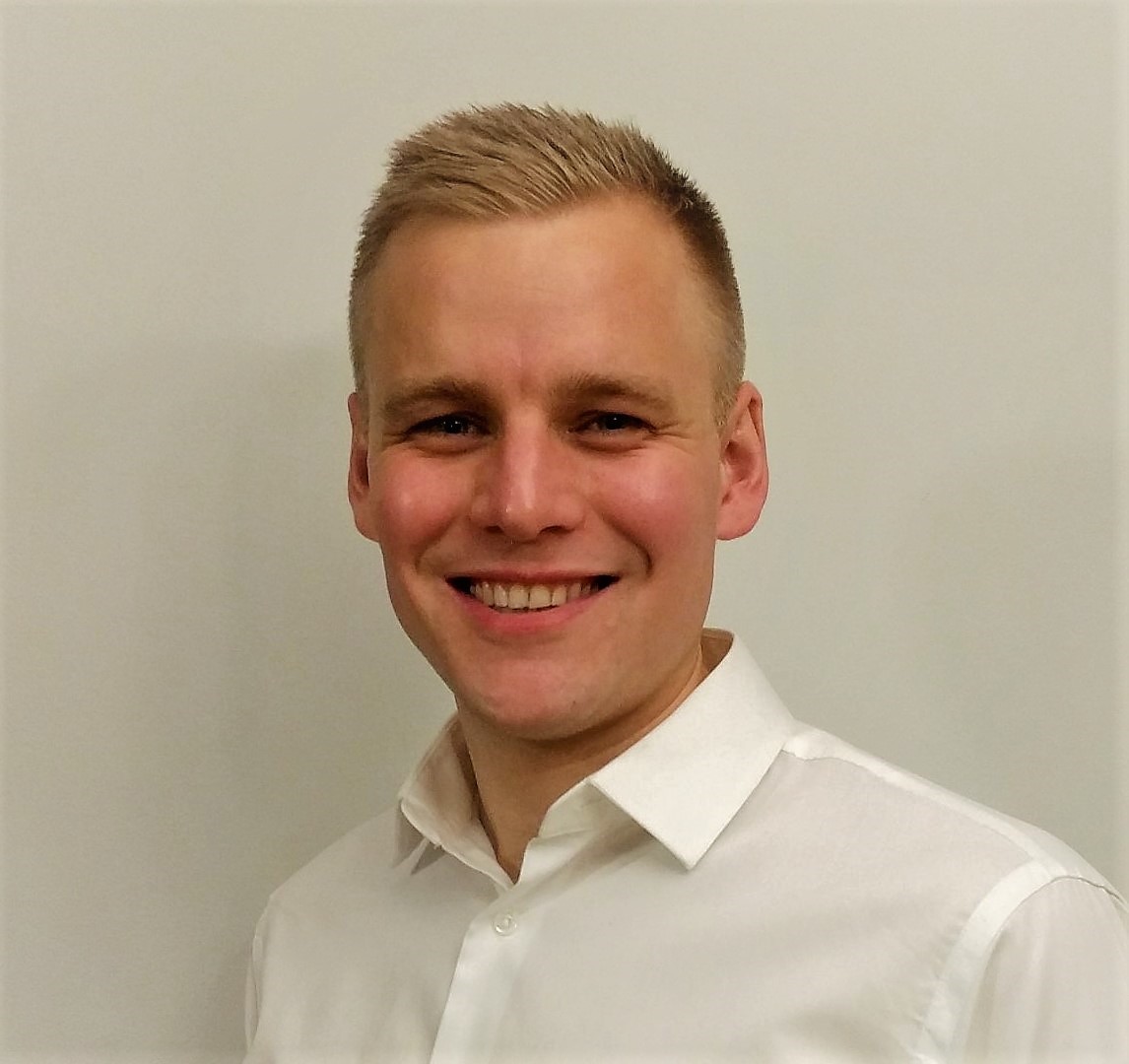