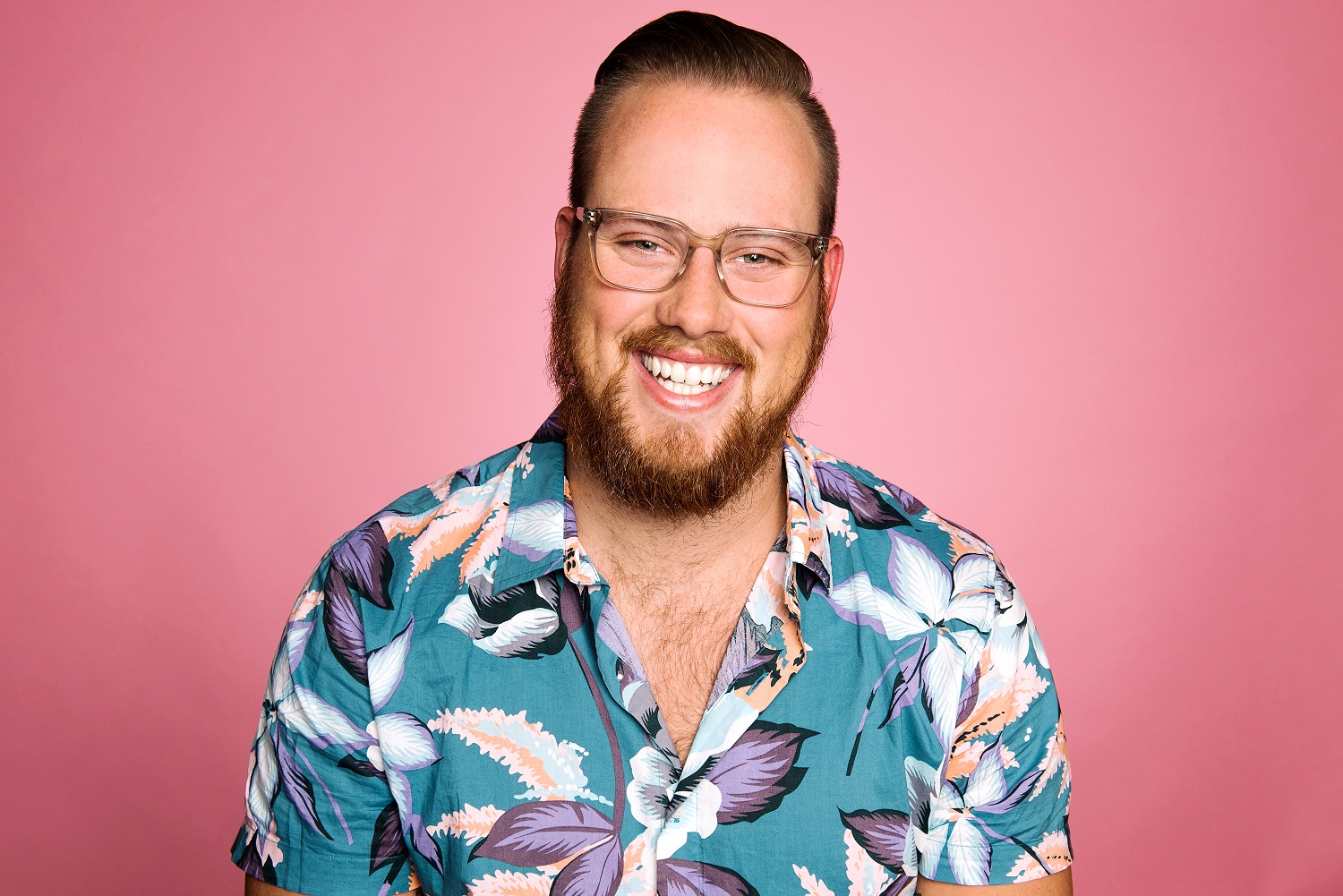 Taylor graduated from the Darla Moore School of Business at the University of South Carolina in 2011 and immediately jumped into the world of recruiting. He started his career at Vaco in 2011 where he recruited for enterprise clients such as Disney, Pacific Gas & Electric, Yahoo!, and Sony. After achieving top producer for 2013 out of a team of six, Taylor was recognized by Vaco and was brought to Raleigh to be instrumental in the building of the Technology division. During his time in Raleigh Taylor helped scale the team from three to seven and focused on recruiting all things technology, where he ultimately found his niche within the development community and TriNug (Raleigh .NET User Group). In June 2014 Taylor was asked to return to the Nashville office to help build out the technology team. Since his return, Taylor has been elected VP of the .NET User Group in Nashville from 2015-2018. He currently focuses 100% of his time within the development vertical in technology. As of 2017 Taylor is the Recruiting Manager of Vaco's Nashville Technology division that is responsible for grossing $5+ million a year in revenue and ranking in the top 3 of over 40+ Vaco Technology offices. From his time at Vaco Nashville he has seen the team triple in size from seven to twenty one. Taylor also speaks at technical conferences around the southeast ranging from Nashville's very own Music City Code, the Raleigh Code Conference, to Vaco's National Engage the World Conference and continues to be heavily involved within both the local and national tech community.

Recruiters Suck. Use Them. 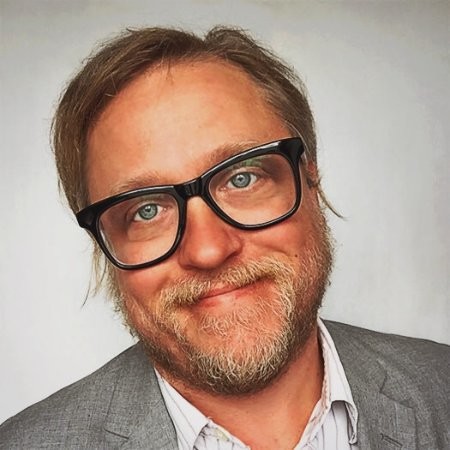 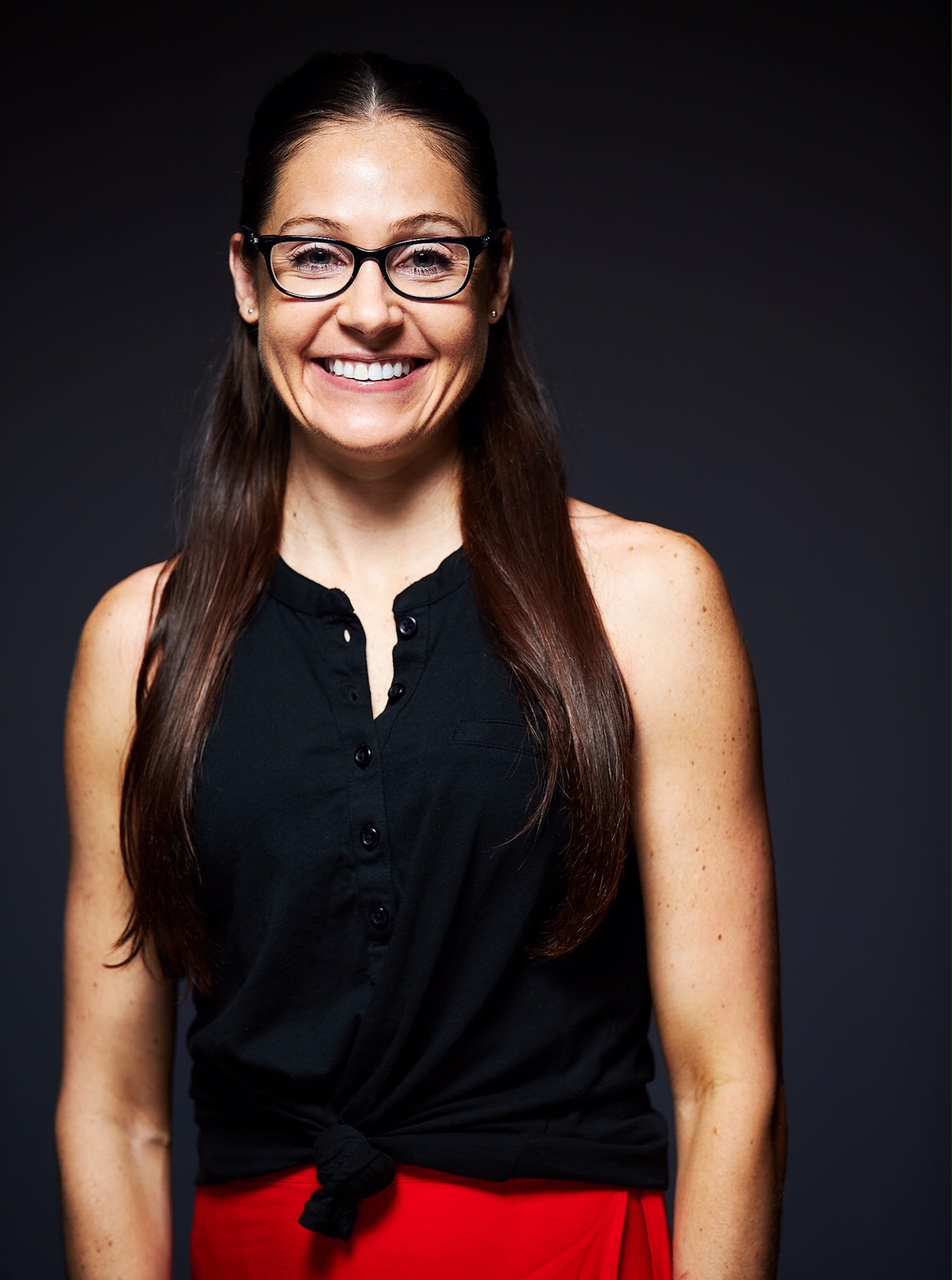 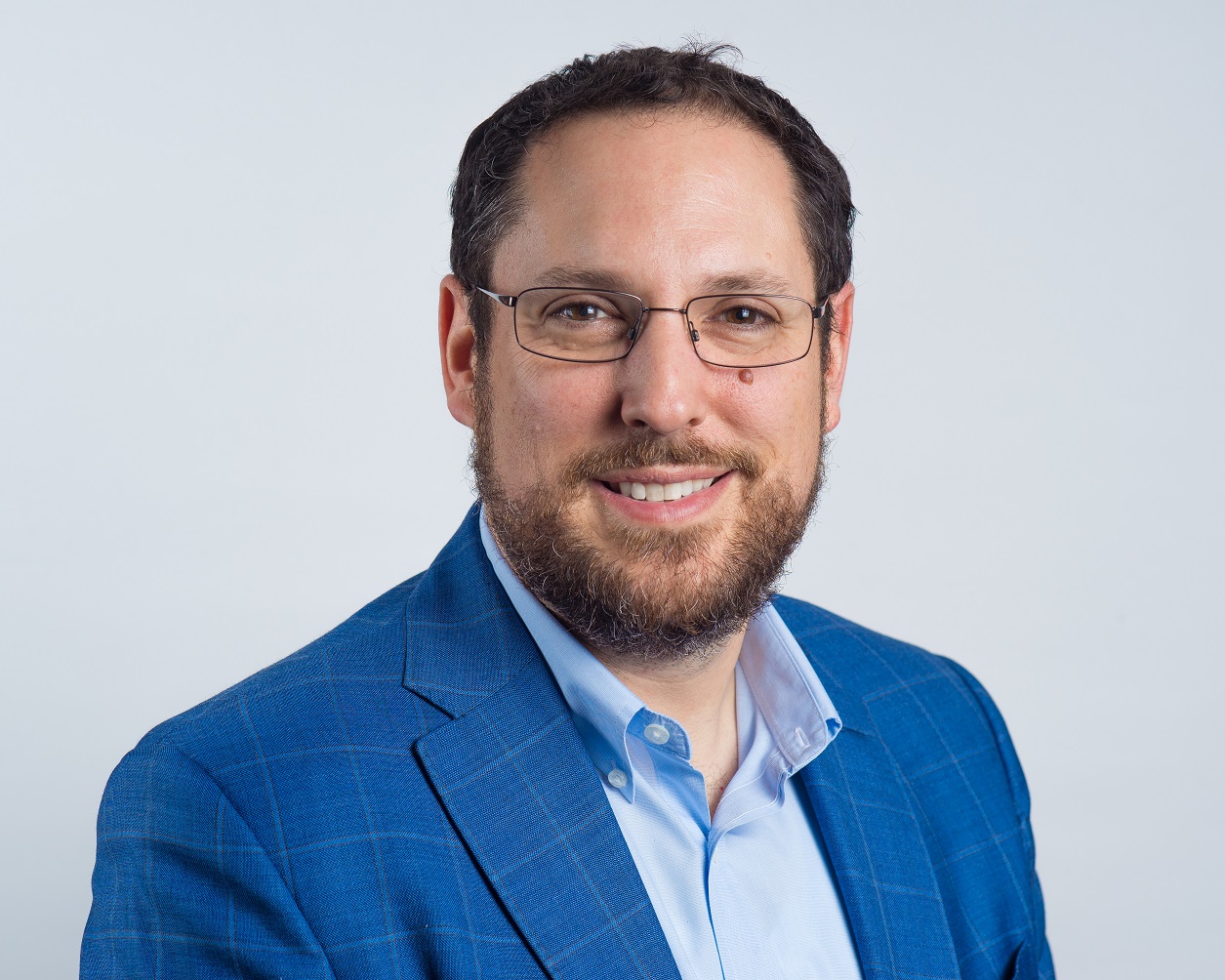 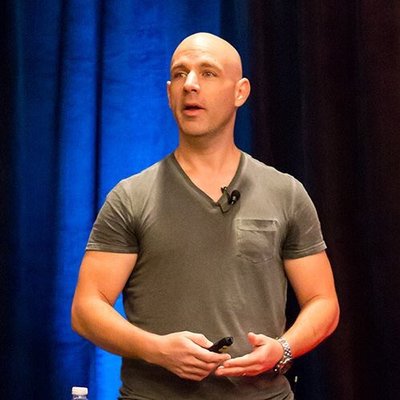 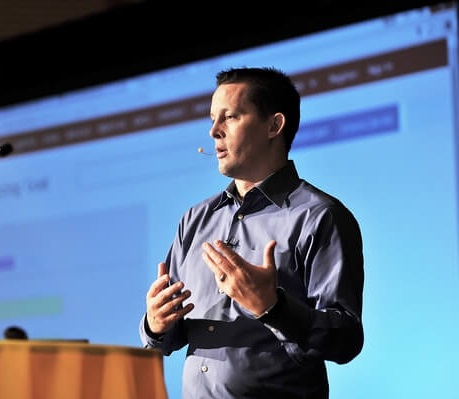